Ladakh is one of those seemingly remote tourist destinations, where you imagine yourself on a bike or car, driving on mountainous roads along with your most cherished friends. But this harsh yet picturesque landscape is also home to several nomadic communities who depend on herding of livestock as well as settled communities who cultivate barley, wheat and peas, and increasingly horticulture products such as apricots, apples. Seasonal patterns of agricultural production drive socio-economic activity in this area.

In the south-eastern region of Ladakh, situated between Himalayan and Karakoram ranges (adjacent to the Tibetan plateau), is the region of Changthang, with its freezing windswept highlands and scenic lakes. The region is home to the nomadic Tibetan community called the ‘Changpas’ who mainly raise yaks and goats who thrive only at such higher altitudes.

The Changpas rear the highly prized ‘Changra/Changthangi’ goats and trade the livestock derived products such as milk, hair and meat in order to earn their livelihood. It is the hair of these Changra goats that provides the raw material for one of the finest fibres in the world – Pashmina – measuring between 8 to 12 microns in fibre thickness. Pashmina wool fibres come from the dense downy undercoat of these goats wool. The word ‘pashm’ means wool in Persian and in Kashmiri is referred to ‘soft gold’.

The pashmina fibres are generally shed by the goats during the spring moulting season. These fibres are present close to the belly of the goat and are responsible for maintaining their body warmth during harsh winters with low subzero temperature ranges of unto -40 deg Celsius. The Changpa people hand comb their goats laboriously after which the fibres are sorted and cleaned manually. The average yield of fibre from each Changra goat is a mere 80-170gms.

Pashmina gained prominence across India during the Mughal times. Under the rule of Akbar, pashmina shawls formed an integral part of ‘khilat’ ceremonies (honouring ceremonies). Robes made from Pashmina were considered next to mantle in Akbar’s court. The rest of the world quickly became acquainted with the softness of Pashmina, when Napoleon gifted a pashmina shawl to his wife, Empress Josephine. The Empress has been said to be delighted by the lightness and warmth of the fabric and soon turned pashmina into a covetable item across Europe. At one point, she had nearly 400 shawls, along with furnishings such as pillow covers, clothes and even coverlets made of pashmina.

“Every Pashmina is cashmere,but every cashmere isn’t Pashmina.”

Pashmina can also be referred to as a premium grade cashmere wool. The fibres once combed from the goat are hand separated and are 5 times finer than human hair. Whereas on the other hand, cashmere is the overcoat or the top layer of the Changra goats’ coat. The diameter of cashmere fibres range around 15 microns but less than 30 microns. Unlike pashmina the fibre collection process for the cashmere wool isn’t as time consuming or laborious as that of pashmina.The name ‘Cashmere’, emerged in Europe due to the anglicisation of the place of its origin, that is, Kashmir.

The value chain for producing the Pashmina is an immersive study in crucial socio-economy of the region. Once the Changpas collect their fibres from the Changra goats’ they sell it onward to traders and weavers in Jammu & Kashmir area to carry out the further processing. The raw pashmina fibres once collected by the Kashmiris undergoes a rigorous process of further cleaning and sorting into different grades of fibres. Once sorted these fibres are spun on a charkha by both hand and foot to spin it into a suitable yarn for weaving. After obtaining the yarn, the weaving community takes the process forward by weaving the yarn through a loom into various products. The last two stages comprise of dyeing and washing to make the shawl ready for the market.

The timeline for the entire process to complete can range from 7-10 days for a plain, un-dyed shawl to months for intricate pieces that involved embroidery or other embellishment. For the embroidered shawls, once the base shawl has been woven, the design is first block printed on the shawl to create an outline and then embroiderers’ spend backbreaking hours in sewing or threading unique motifs and stories through their needles.

Though it is difficult for a layman to recognise the crucial difference between pashmina and cashmere, but one way to test is by checking the weight of both products and the feel of fabric when placed on the skin. A Pashmina weighs less and is airy allowing the skin to breathe through the fabric, yet be warm enough if worn in cold temperatures.

Owning a pashmina is still considered to be luxury and a mark of status in various parts of the world. Although both cashmere and pashmina make for essential winter wardrobe staples but pashmina triumphs to be the choice of the ‘creme de la creme’ of the society on account of its time consuming production process which provides it with an ‘elusiveness’.

The number of Changra goats as well as the health of the breed itself has been impacted due to the recent changes in global warming. The Changthang plateau does not usually get much snowfall, and if it does, it begins in January or February. However, for the last few years it has been increasingly heavy, starting as early as December, even November. As a result, food supplements have to be brought in to prevent the animals dying from starvation. Also, the winters have been getting warmer, which has reduced the quality and quantity of the valuable Pashmina wool. The nomadic tribe of the Changpas who are masters’ in rearing these goats have even reduced due to the changing demography and economy of the area, Most of younger generation Changpas are eschewing this difficult way of life in favour of life in the city by pursuing a job. The Indian government’s Ministry of Textiles is also supporting the community by providing funding and supplies to encourage the Changpas to return to rearing goats on the plateau.

It wouldn’t be wrong to say that the popularity of pashmina has only accelerated since the time of Akbar’s reign and continues to grow with each passing day thanks to further experimentations in the field. However, there is greater risk to its continuity in the form of the escalation of border tensions this year between India and China. Recent news of the military tensions at the India-China border resulted in the Changpas and their goats being pushed out of their grazing lands, causing the death of tens of thousands of kids this season. Around 85 percent of their new-borns died this year, during the breeding season, because large herds were pushed out into the cold from their grazing lands [Source: The Hindu].

Due to a lack of Pashmina wool from Ladakh’s herders, weavers in the wider Kashmir region have begun importing raw Pashmina from China and Mongolia to meet ever-increasing demand for their products. Much of this Pashmina is not what it is claimed to be. Although the goats are the same breed, they are not reared in the extreme conditions required to stimulate the growth of the super- soft undercoat required to be considered 100% pure Pashmina.

Although a very small number of Changpa families still practice this form of livelihood and cultural practice, we should be really proud to have this indigenous craft form still in practice in spite of uphill challenges being faced by the community. As patrons of arts and fellow countrymen, we could be mindful of the continued toll taken by this physically, mentally and emotionally demanding practice on the community and be responsible consumers by ensuring they receive our support.

The loss of this trade could very well be the end of the unique culture of the Changpas, for whom livestock are more than a source of income, but a way of life. And greater shall be our loss not for the want of trade itself, but losing out on knowing these generous and peaceful people of the earth!

Siddhant is a textile designer, who strongly believes that luxury lies in the hands of the Indian artisans and craftsmen. He has been working with artisans since his college days which has helped develop a better understanding of how they perceive their craft and skill. He is currently working with a luxury Indian textile brand and handling operations for them in the UK, while working with us as a Marketing and a Business Development consultant. 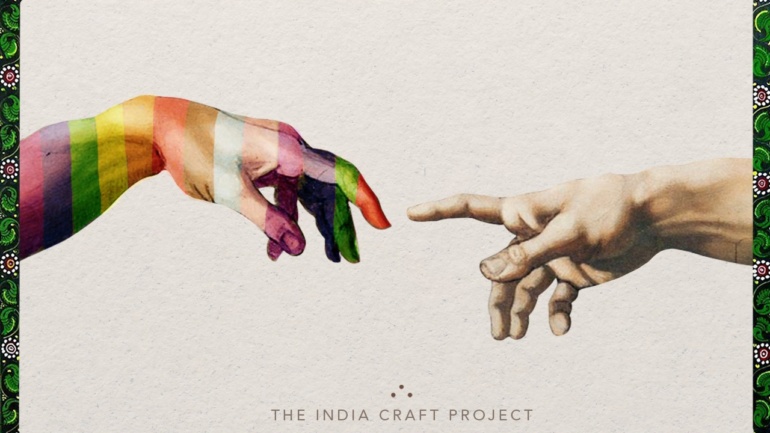 How To Be A Better Ally, Not Just This Pride Month 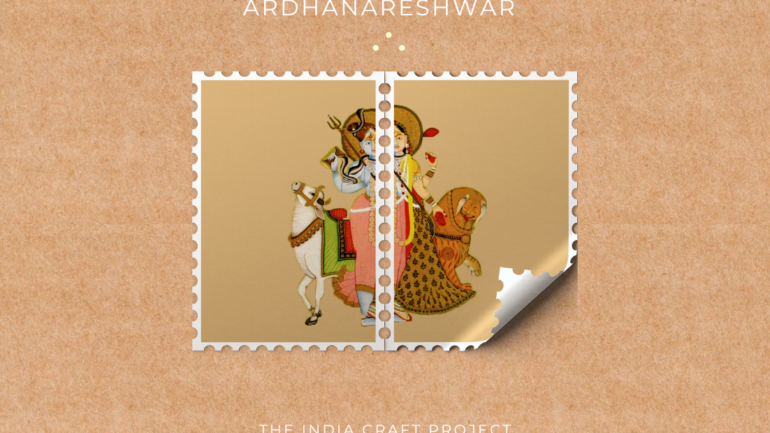