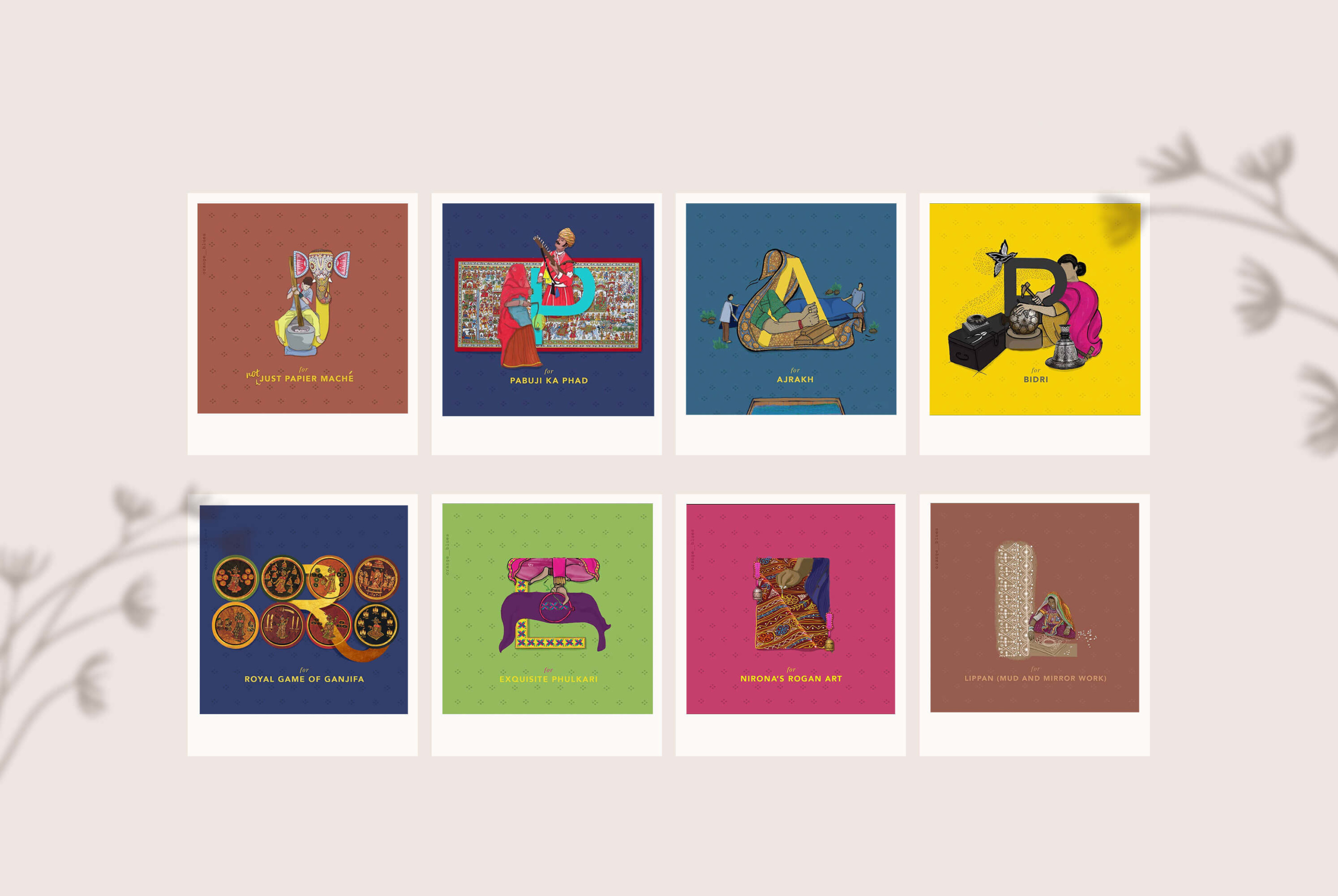 Our wanderings introduced us to ‘T’ for Theyyam, a legendary cult worship ritual of Kerala, where god walks on the streets among mortal men; ‘K’ for Kavad Katha of mythological gods and ‘P’ for Pabuji ka Phad that talks of local heroes – Few art forms from a gamut that might soon be forgotten as the age of all things synthetic, brews to a boil. This is where the A to Z of the craft forms was conceived.

All the letters of the alphabet and the nine digits showcase a different art and craft form from India. What started off as a style experiment for the letter ‘A’ soon progressed into a wave or series of many such lesser-known crafts that constitute the couture of Indian culture with the #36DaysOfType, an online trend that encourages experiments with typography. The India Craft Project envisions enabling rural artists to explore their artistic realms through creative interventions and collaborations and this was one way to do the same. 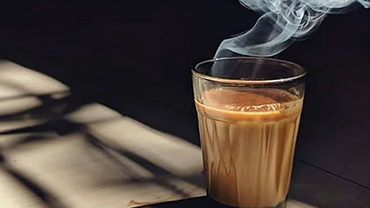 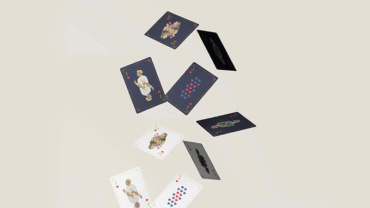 Get set for a game with your family and friends with the TICP Deck of Playing cards featuring Rajasthani Miniature Art. We worked tirelessly to work on the finish and design to fit in your homes, for any occasion with special emphasis to the packaging.…

My Box Of Festivals (In house)

The box has been a great opening for our driven team of cultural enthusiasts and designers who co-create experiences with traditional artists, to see just how intrinsic our folk arts are to the fabric of cultural continuity and stories, especially for children. We hope to…